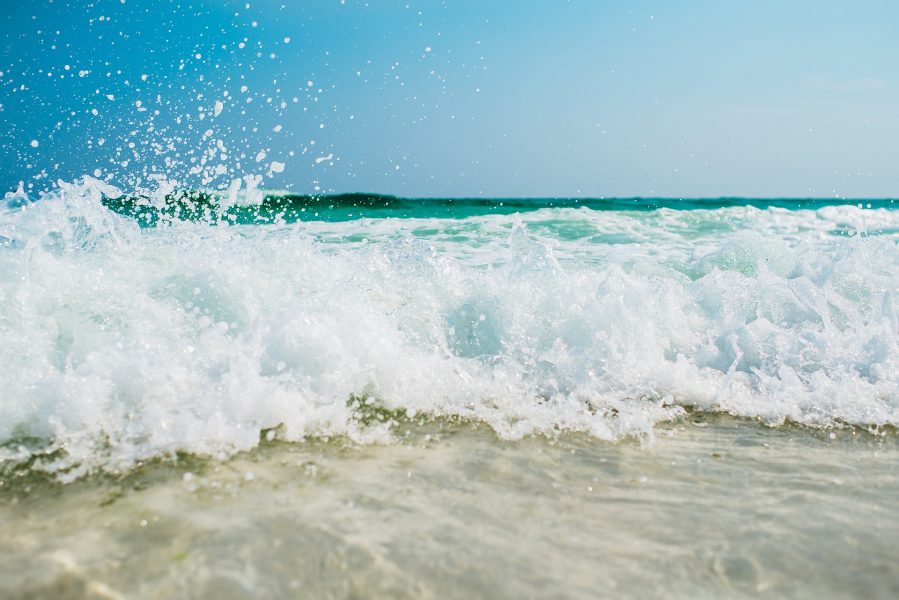 The amount of water in our oceans that does not contain oxygen at all has more than quadrupled in the past fifty years. This is evident from new research. Oxygen-containing water is a primary necessity for fish and other marine life.

Oxygen concentrations in both the open ocean and coastal waters have been declining since at least the middle of the 20th century. This oxygen loss, or deoxygenation, is one of the most important changes occurring in an ocean increasingly modified by human activities that have raised temperatures, CO2 levels, and nutrient inputs and have altered the abundances and distributions of marine species.

Research by a UN working group, the Global Ocean Oxygen Network, was published in Science on Friday. The British newspaper The Independent reports it is the most comprehensive study to date into the falling oxygen levels in the oceans.

Researchers discovered that the oceans have lost about two percent of their oxygen content in the past fifty years. There was also a tenfold increase in the number of places with low oxygen content in coastal areas, called ‘dead zones’.

“Oxygen is fundamental to life in the oceans,”

Lead researcher Denise Breitburg, a marine ecologist at the Smithsonian Environmental Research Center in the US warns that pollution and climate change both play a major role in reducing oxygen levels.

Nutrients from sewage systems and artificial fertilizers end up in the oceans and stimulate the growth of algae. When these algae die, they are broken down by bacteria that also remove oxygen from the water. Moreover, the warming of the ocean water by climate change makes sure that oxygen penetrates the water surface less easily.

“The reduction of oceanic oxygen is one of the most serious effects of human activity on the planet Earth.”

In the aforementioned dead zones, the oxygen level is usually so low that animals that live there suffocate. In areas where the decrease is less strong, lack of oxygen can cause growth problems and disrupt reproduction.

There are 10 main ocean oxygen concerns:

Researchers emphasize that there are ways to solve the oxygen problem. They refer to the Chesapeake Bay in the US, where adjustments to the wastewater treatment method led to a considerable increase in the oxygen content.

“This is a problem that we can solve”, says Breitburg. “A global effort is necessary to stop climate change, but even local initiatives can help to reduce oxygen depletion in the oceans.”

Interested in learning how you can help keep our oceans clean and healthy?

Check out 4ocean.com a global movement that allows anyone from anywhere to join the team and help in ocean trash removal efforts worldwide.

The Diver Down Flag – a quick history lesson

Can sharks smell a drop of blood in the ocean?