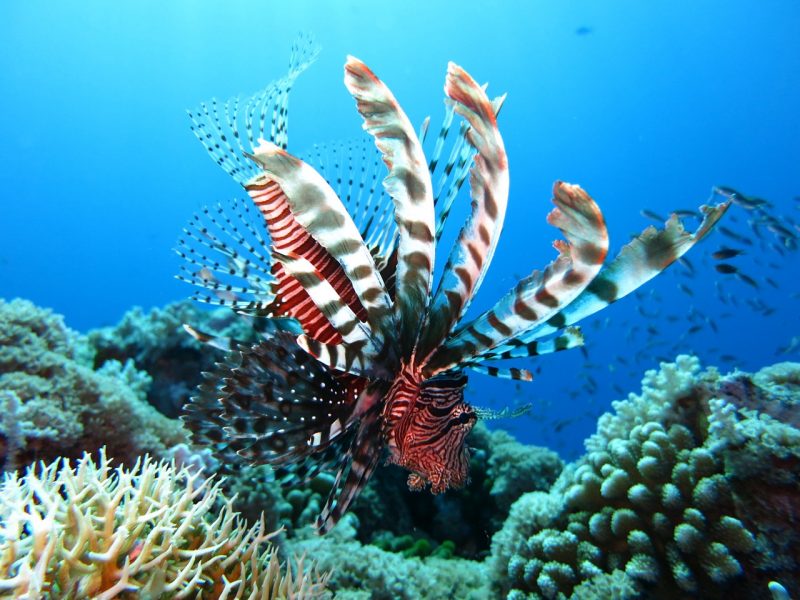 Becoming King of the Lionfish to Save the Ocean

John McCain (not that one) is a professional diver who cares deeply about the health of the ocean. This year, he’s channeling his love for the aquatic world into a fishing competition. The rules? Catch as many lionfish as you can!

A contradiction? Hardly. McCain will be competing to catch lionfish, an invasive species wreaking havoc in the Atlantic Ocean. Winning this competition means helping to restore balance to the reef.

Video by Great Big Story. Great Big Story is a cinematic storytelling company with its headquarters in New York and offices in Stockholm and London. Launched in October 2015, the company creates micro-documentaries and short films, which have been viewed by millions of people on various websites.

Freediving in Iceland with Kiki Bosch

Underwater Photographer of the year 2019 winners!

US Coast guard shoots at shark!

Overcome your fear of sharks… through diving

Aquatic Affection: How a Scuba Diver Found a Good Friend Under the Sea

Overcome your fear of sharks… through diving

Freediving in Iceland with Kiki Bosch