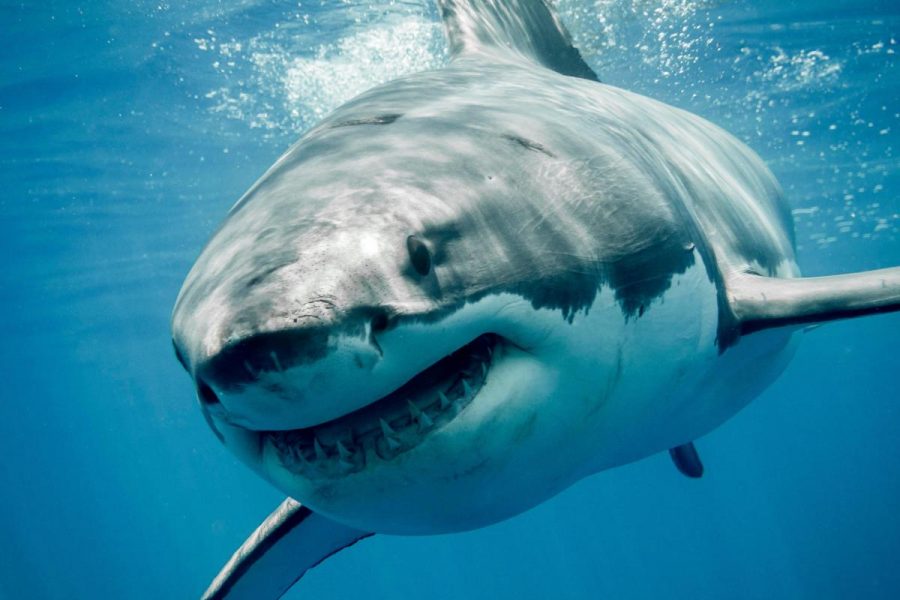 The OCEARCH is a research vessel that travels the world, tagging Great White Sharks with GPS trackers. Their goal is to better understand shark’s lives in order to ensure their future survival.

Great Big Story caught up with the OCEARCH in the Gulf of Mexico, where a team of scientists is tagging the Great White Sharks of the western Gulf to track their breeding, birthing, and migratory patterns.

Video by Great Big Story. Great Big Story is a cinematic storytelling company with its headquarters in New York and offices in Stockholm and London. Launched in October 2015, the company creates micro-documentaries and short films, which have been viewed by millions of people on various websites.

Scuba Dive in Earth’s Coldest Waters: What it Feels Like

How deep is the ocean